Dr. Walter Scott is responsible for the development of space and ground systems, research and development, and technical oversight for engineering at DigitalGlobe.

Walter founded DigitalGlobe in 1992 as WorldView Imaging Corporation, which was the first company to receive a high-resolution commercial remote-sensing license from the U.S. government. WorldView become EarthWatch Incorporated in 1995, with Walter managing the development of all of its commercial remote-sensing satellites. EarthWatch became DigitalGlobal in 2001, and it currently offers the world’s highest resolution commercial satellite imagery. 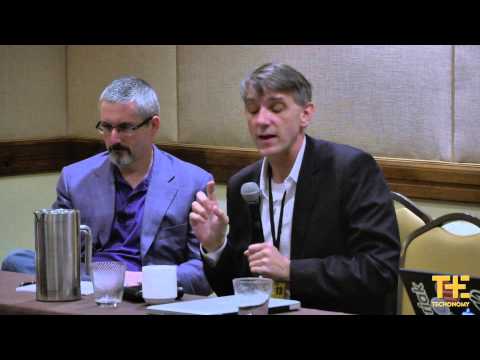 Mapping as Platform: Are We There Yet?

Mapping used to be a simple, literal, two-dimensional exercise. Today it’s a four-dimensional adventure that allows us to capture specific data points and sets in never-before-seen-detail. It lets us navigate data, understanding and predicting in...