Vijay is the Global Energy & Climate Innovation Editor of The Economist and host of its podcast on climate change, “To a Lesser Degree.” His editorial responsibilities range from business and finance to technology and innovation, and he has produced numerous cover stories and won awards for his reporting. He is also the author of three well-received books and an accomplished public speaker. The Financial Times has declared him to be “a writer to whom it is worth paying attention.”

From 2017 to 2021, he served as the New York-based US Business Editor. He opened the magazine’s first Shanghai bureau in 2012, and served as its China Business Editor until mid-2017. He led the editorial team that launched Economist Global Business Review, a successful app that is the first bilingual product offered by The Economist in its 180-year history.

His latest book is “Need, Speed and Greed: How the New Rules of Innovation Can Transform Businesses, Propel Nations to Greatness, and Tame the World’s Most Wicked Problems”. Kirkus Reviews declares it to be “a perfect primer for the post-industrial age” and Amazon named it a Selection of the Month. His previous books “Zoom” and “Power to the People” have also created a stir, with accolades ranging from lengthy reviews in The New Yorker to shortlisting for the McKinsey/ Financial Times Business Book of the Year prize.

Vijay is a Life Member at America’s Council on Foreign Relations and a Member of the Economic Club of New York. He is currently a Visiting Lecturer at Northwestern University. Previously, he created and taught the first interdisciplinary class on energy & environment offered at NYU Stern School of Business. He has also served as an advisor on sustainability and innovation to the World Economic Forum/Davos. 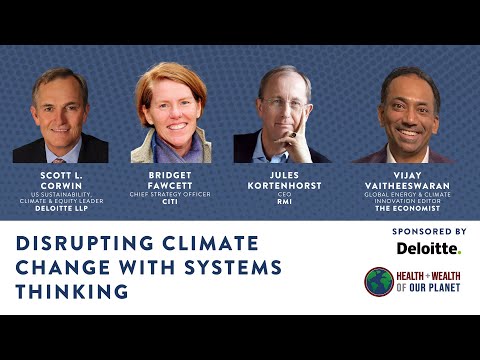