Tom has over 30 years’ experience in the space industry. He was CEO of Skybox Imaging, and he led its sale to Google in 2014. Previously, he was co-founder/CEO of Universal Space Network, a global satellite ground-station services company, which he sold in 2009. Tom started his career in the PhantomWorks of McDonnell Douglas Corporation, where he led advanced technology projects in satellite and rocket systems. Tom is on the board of WorldView and was previously a board member of GHGsat, a commercial greenhouse gas detection company. 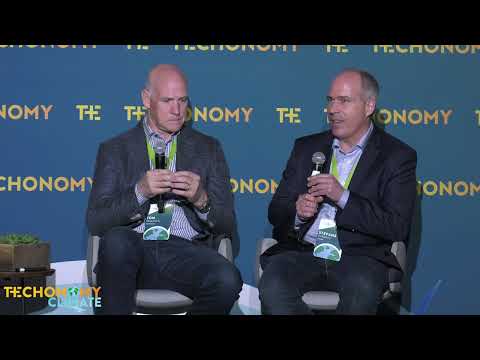