Tolga Kurtoglu is HP’s Chief Technology Officer and Global Head of HP Labs. In this role, Tolga leads HP Labs, one of the world’s most preeminent and seasoned industrial research laboratories, where he is driving a renewed commitment to cutting-edge research and innovation. He also leads the company’s technology strategy and engagement with the technical and scientific communities.

Tolga is a technology executive with a long track record of success spanning research and development, business strategy and technology commercialization. He is the former CEO of Palo Alto Research Center (PARC), a renowned scientific research and open innovation company that brings leading scientists, engineers and designers together to explore emerging areas of science and technology. During his tenure at PARC, Kurtoglu led the transformation of PARC from a research organization to a world-class open innovation business.

More recently, he was the Head of Global Research at Xerox, where he oversaw the company’s research centers and distributed advanced technology and engineering teams.

Prior to this, Tolga was a researcher at NASA Ames Research Center, and a mechanical design engineer and group lead at Dell. Kurtoglu has numerous patents and publications in the fields of automation and machine intelligence, fault tolerant system design, and 3D/digital manufacturing. Originally from Turkey, he earned his doctorate degree in mechanical engineering from the University of Texas at Austin and has a master’s degree in the same field from Carnegie Mellon.

Tolga is based in Palo Alto, California. 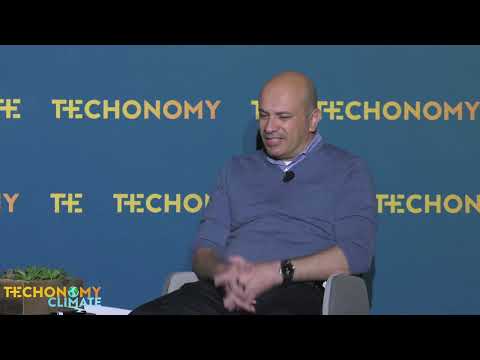