Tekedra N. Mawakana is the co-CEO of Waymo, an autonomous driving technology company with a mission to make it safe and easy for people and things to get where they’re going. As co-CEO, Tekedra is responsible for overall company strategy, with her primary focus on ensuring Waymo’s transformational technology — the Waymo Driver — is commercialized and widely adopted.

Tekedra has more than two decades of experience advising consumer technology companies on how to advance their business interests around the world and is an expert in navigating complex high-profile issues. She began her career working with regulated technology and telecom industries, and leading global technology transactions. She has served as a trusted advisor to CEOs managing growth and risk-mitigation strategies.

Tekedra previously served as COO of Waymo. Prior to Waymo, Tekedra led global teams across five continents at eBay, Yahoo, AOL and Startec. She started her career at the DC-based law firm Steptoe & Johnson LLP.

Tekedra currently serves on the Board of Directors for Intuit, on the Advisory Board for Lyte, and on the Advisory Council for Boom Technology. She is a social impact-focused angel investor, and an Advisor and LP with the Operator Collective.

She has been recognized by Automotive News in 2020 as among the 100 Leading Women in the North American Auto Industry, “Top 20 in 2020 Influential Women in Mobility” by Vulog, and as one of the most influential black leaders in corporate America by Savoy magazine in 2020 and 2019. She was named a Visionary Leader by ALM and InsideCounsel in 2016, and a Tech Titan by Washingtonian magazine in 2015. 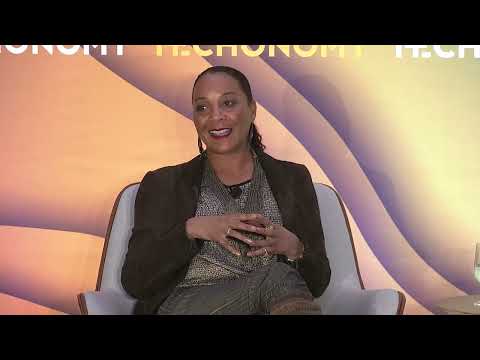 Autonomous Cars are Driving the Future of Cities | Tekedra Mawakana