Susanna Pollack is a cross-sector leader with over 25 years of experience advancing ambitious social impact goals through traditional and interactive media. As President of Games for Change (G4C), Susanna leads the organization best known for the annual Games for Change Festival, dubbed by national media as “the Sundance of video games.”

Under Susanna’s leadership, G4C has significantly expanded its programs and impact—including G4C Learn, a portfolio of education initiatives that empower the next generation of game-changers to drive real-world impact through games. The G4C Student Challenge, the flagship learning program that she developed with the NYC Department of Education in 2013, has grown to reach 10,000 students each year across seven partner cities. In 2017, she launched the XR for Change initiative to build a community of practice around radical new ways to improve lives using emerging immersive technologies.

Prior to Games for Change, Susanna worked across the commercial and public sectors, including a 14-year stint in various SVP positions at BBC Worldwide. 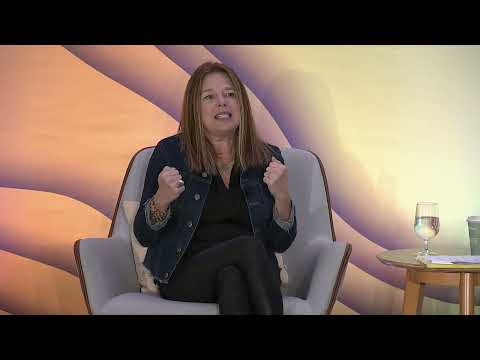 Can Gaming Save the World? | Susanna Pollack