Steve Jurvetson is a partner at the venture capital firm Drape Fisher Jurvetson (DFJ). His current board responsibilities include Planet Labs, SpaceX, Synthetic Genomics, and Tesla Motors (TSLA). He was the founding VC investor in Hotmail, Interwoven (IWOV), Kana (KANA), and NeoPhotonics (NPTN). He also led DFJ’s investments in other companies that were acquired for $12 billion. Previously, Steve was an R&D Engineer at Hewlett-Packard, where seven of his communications chip designs were fabricated. He also worked in product marketing at Apple and NeXT Software and management consulting with Bain & Company. At Stanford University, he finished his BSEE in 2.5 years and graduated #1 in his class, as the Henry Ford Scholar. Steve also holds an MS in electrical engineering and MBA from Stanford.

Steve was named “Venture Capitalist of the Year” by Deloitte, “Tech’s Best Venture Investors,” by Forbes, “Ten Most Influential VCs” by VC Journal, “Brain Trust of Top Ten Minds” by Fortune and “The Valley’s Sharpest VC,” gracing the cover of Business 2.0. 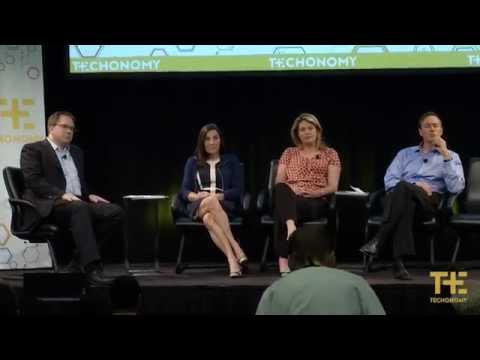 Bio-innovators and entrepreneurs are often frustrated that investors don’t see the scope of biological opportunity. The industry’s funding models remain in flux. With appetite for risk unpredictable and a landscape that’s often unexplored, what’s a...