Shunee Yee, the president and CEO of CSOFT International, founded the company in 2003 with the goal of creating the world’s leading globalization firm. Under her direction, CSOFT has experienced continuous organic growth fiscally every year, with 14 offices worldwide. Featured in several publications, including Forbes, Investor’s Business Daily, and China Daily, Shunee was the 2009 recipient of the Stevie Award for Best Asian En-trepreneur for Women in Business. In 2011, Globalization Today named Shunee a Top 25 Globalization Executive, and in 2012, Fortune identified her as one of technology’s most powerful disruptors and a Top 10 Most Powerful Women Entrepreneur. 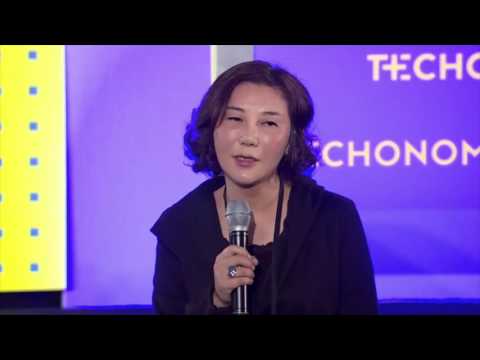