Prior to that, Roger became Chief Operating Officer at enterprise management software company SMARTS in 2001.  During his four-year tenure, the company enjoyed nearly five-fold revenue growth as he launched a series of innovative solutions.  It was bought by EMC for over $260 million. In addition, he was CEO of Whale Communications, a security software vendor that he successfully led and sold to Microsoft.

Roger earned from Cornell University a B.S. from the College of Engineering and a B.A. from the College of Arts and Sciences. He has an M.S. from Stanford University and an M.B.A. from Harvard Business School. He is on the board of directors of the Red Cross of Connecticut and the American Red Cross. He is also active in the Fellowship of Fathers Foundation, which was founded by the Honorable Gregory W. and Marina Slayton to help fathers everywhere to be the very best dads they can be. Professor Slayton grew up without a real father and spent over 30 years studying effective (and ineffective) fatherhood on five different continents. 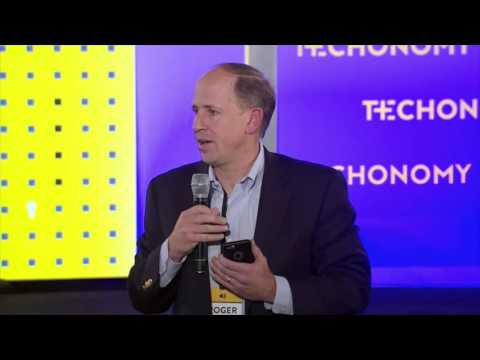