Roger Martella is GE’s Vice President, Chief Sustainability Officer for the General Electric Company. In this role, Roger coordinates GE’s mission-critical focus on contributing technology and innovative solutions to the global challenges of the energy transition and climate change, precision health, and the future of flight globally. Roger leads efforts to operationalize the Company’s ESG actions and engagement with diverse stakeholders to implement solutions toward these global challenges with the same heightened rigor that GE runs its businesses. Prior to GE, Roger co-lead Sidley Austin LLP’s tier 1 ranked global environmental law and climate change practices. Prior to Sidley, Roger was General Counsel of the U.S. Environmental Protection Agency, where he was unanimously confirmed by the United States Senate, and the Principal Counsel for Complex Litigation for the Justice Department’s Natural Resources Section. Roger currently teaches a first of its kind International Environmental Law and Justice class at Howard University Law School.

Several ranking organizations have awarded Roger their top ratings and hall of fame recognitions for environmental and climate change law globally and in the United States. Roger has co-authored and edited four books on the intersections of climate change law, international environmental law, human rights, and ESG, including co-editing the recently published Corporate Social Responsibility—Sustainable Business: Environmental, Social and Governance Frameworks for the 21st Century (Wolters Kluwer 2020) and has addressed the United Nations, Congress, and other entities on these topics on many occasions. He is an active board member of the Environmental Law Institute, the Center for Climate and Energy Solutions (C2ES) and several environmental NGOs, energy think tanks, and “intrapreneurship” organizations and serves on the executive council of both the International Bar Association’s and ABA’s environmental sections (SEERIL and SEER), where he promoted and helped draft recent presidential-level climate resolutions.

Roger graduated from Vanderbilt Law School, where he was editor in chief of the Vanderbilt Law Review, and Cornell University. He grew up in Norristown, PA, where his family ran a corner Italian bakery. 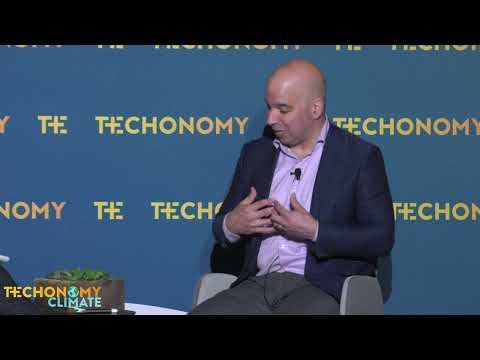