Mr. Paul Rogers is the chief development officer for GE Software. He is responsible for creating software and service applications working closely with GE Software¹s businesses. Before this position, Mr. Rogers was general manager of the software solutions group for GE Energy Services. In this capacity, he led 800+ employees across nine countries and 14 locations to orchestrate a global product development strategy for the emerging smartgrid market. Prior to that, Mr. Rogers held the role of general manager of quality for GE’s Energy Engineering division and managed a $30M operation with broad-based authority to drive organizational changes and improvements in engineering quality. He also served as product line leader for the GE’s GenGauge and Coalogic product lines. 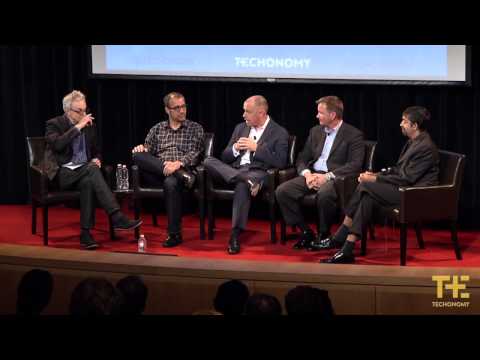