Vice President of the Center on Extremism, Anti-Defamation League As Vice President of the Center on Extremism, Oren Segal and his team combat extremism, terrorism and all forms of hate in the real world and online. Recognized as the foremost authority on extremism, the Center provides resources, expertise and training which enables law enforcement, public officials and internet and technology companies to identify and counter emerging threats.

Oren joined ADL in 1998 after working for The New York Times and the Jewish Community Federation in San Francisco. Much of Oren’s 21 years with ADL has been devoted to evaluating the activity and tactics of extremist groups and movements from across the ideological spectrum, training law enforcement officers and publishing reports and articles on a wide range of extremist topics. In 2006, Oren was recognized by the FBI for his exceptional service in the public interest. He was named to the Forward’s list of 50 influential, intriguing and inspiring American Jews in 2019.

Oren is a graduate of Wheaton College in Massachusetts. 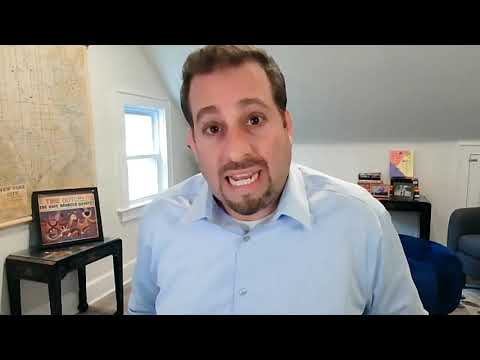 Oren Segal on How to Fight Back Against Extremists