Molly Turner is an urban planner and tech policy pioneer. She is a leading voice on urban innovation as a Lecturer at UC Berkeley Haas School of Business and an advisor to startups and non-profits. Turner was an early employee at Airbnb, where she established the company’s public policy team in 2011 and directed its groundbreaking regulatory collaboration with cities and urban impact research. As the Global Head of Civic Partnerships, Turner directed Airbnb’s international disaster response program, neighborhood tourism program, and 2015 launch in Cuba. Before working in tech, Molly built her urban policy expertise at Harvard, the San Francisco Mayor’s Office of Economic Development, the UNESCO World Heritage Cities Program, and an urban planning consulting firm. 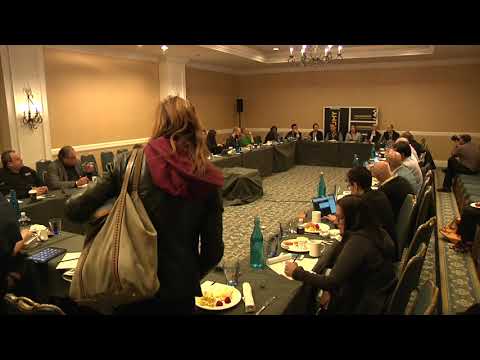 Disrupting Cities: What We Can Learn From Past Attempts at Urban Innovation

Session Description: Throughout history, we’ve thought that recent tech advances could solve the perennial problems of cities. Many have tried to transfer new technologies into the urban realm—with varying success.