Treasurer, USA Northeast Province of the Society of Jesus Fr. Michael McFarland earned a bachelor’s degree at Cornell University in 1969, majoring in physics, and a master’s degree (1978) and Ph.D. (1981) in electrical engineering (computer engineering) at Carnegie Mellon University. He entered the Society of Jesus in 1975, and studied at the Weston School of Theology where he earned a master’s degree in divinity and a Th.M. in social ethics. He was ordained a priest in 1984.

He worked as a consultant at AT&T Bell Laboratories, and continued his collaboration there while teaching at Boston College for 10 years as an associate professor of computer science. In addition, he has done extensive teaching, research, writing and speaking in computer ethics.

In 1996, Fr. McFarland became dean of the College of Arts and Sciences at Gonzaga University in Spokane, Washington. He left in 2000 to become the President of the College of the Holy Cross, where he served until January 2012.

After a sabbatical at the Markkula Center for Applied Ethics at Santa Clara University, where he helped establish a program in Internet Ethics, he became the Treasurer of the USA Northeast Province of the Society of Jesus, overseeing finances, investments, property and health care benefits for the approximately 540 Jesuits in the Province. 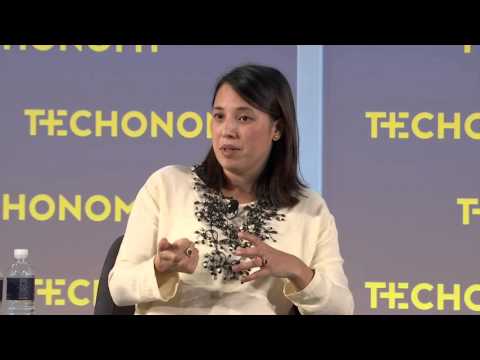 Human Values for a Technologized Age

Session Description: How do we think about technology differently as the world continues to be blighted by suffering, hatred and grotesque inequality? And what of privacy, distraction, and overweening corporate and government power? How can...