Ken Gibbs Jr. is one of the foremost digital executives in the content space. Most recently he served as the first Vice President of Digital Video & Social Media Marketing Strategy for BET Networks, where he managed all digital video and social media content for BET, BET Her, BET JAMS, BET Soul and the BET Experience. Gibbs Jr has a passion for entertainment and technology. He began his digital career as part of the original staff of Henry Louis Gates’ Africana.com and remained with the product as it was acquired by Time Warner, then merged with AOL to become what was eventually known as the new Aol BlackVoices.com. Since then Gibbs Jr has gone on to hold leadership positions at Interactive One, Essence, Loop21.com and BET Networks. Today he is the Social Lead for the newly formed Action/Thriller vertical at Amazon Prime, where he manages the social strategy for Amazon Prime Original series and films in the action and thriller genres. 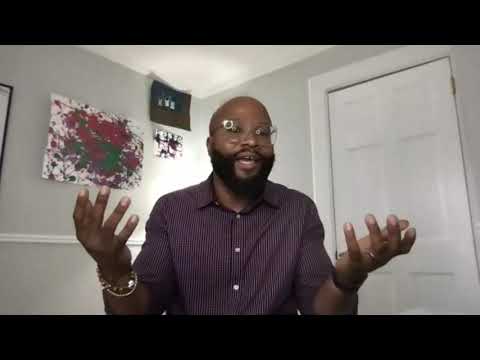