Justine Lucas is the Executive Director of Rihanna’s Clara Lionel Foundation which focuses on climate resilience and climate justice, both in the Caribbean and United States. Justine is also currently a term member on the Council on Foreign Relations. Prior to joining the Clara Lionel Foundation, Justine was the Global Director of Programs for Global Citizen where she oversaw the Global Citizen Festival, events, programs and strategic partnerships and was a Producer of the 2012 – 2015 Global Citizen Festivals in Central Park and the 2015 Global Citizen Earth Day event on the National Mall in Washington, D.C.

Justine is an expert in campaign mobilization, strategic partnerships, and developing and leveraging creative campaigns around complex policy issues. Additionally, she has consulted for both international and domestic nonprofits and worked extensively on grassroots program development around human rights and access to justice issues in Cameroon. She began her career at Safe Horizon, the largest social service nonprofit of its kind in the U.S., providing advocacy and support for survivors of all forms of violence.

Justine has a B.A. in History and Anthropology and an M.A. in Global Affairs and Nonprofit Management, both from New York University. She serves on the Board of Directors of One for Democracy, as a Strategic Advisor of 100Kin10 and on the Advisory Board of Future BARBADOS. Justine resides in New York City, is an avid traveler, runner, writer and connector of people. 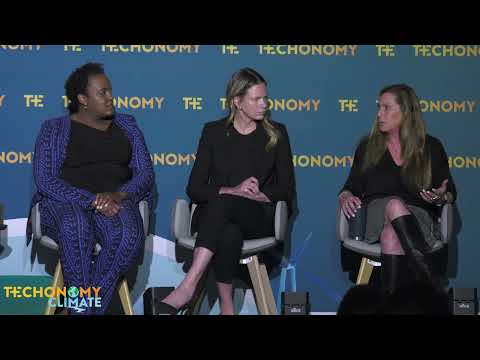