Jonathan is the founder of eCurrency. He originated the eCurrency concept and is named inventor on the patent covering the eCurrency protocol that makes it possible. He was most recently Head of Ernst & Young’s Global Telecommunications Practice and Chair of its Mobile Money Office. Prior to his appointment to the global leadership role, Jonathan was Partner in Charge of EY’s Telecoms Center in Beijing, China. Before joining EY he was a Partner at Deloitte where he led the Global Technology, Media, and Telecommunications (TMT) Consulting Practice. Jonathan held several leadership roles at Deloitte including heading up their Silicon Valley Office. Jonathan has 27 years of related experience. He began his career developing advanced technology solutions at AT&T Bell Laboratories. He holds a BS degree in Electrical Engineering from Northeastern University and an MS in Electrical Engineering from the California Institute of Technology (Caltech). 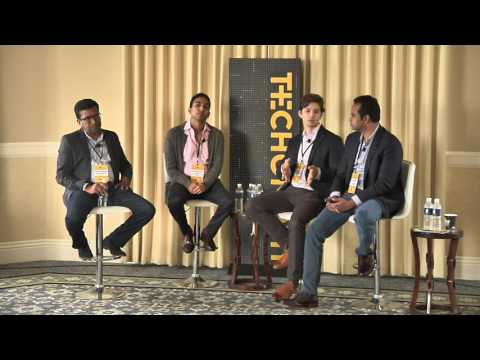 The Modernization of Currency (Crypto in 2016)

Crypto currencies like Bitcoin, Litecoin, Peercoin and Ripple generate ever more enthusiasm. Blockchain is said to pose the potential of platforms for nearly all data. Will central banks be able to reassert control? Will a...