John Riccitiello currently serves as Chief Executive Officer and Chairman of Unity, the world’s leading platform for creating and operating interactive, real-time (RT3D) content. Riccitiello joined the company in 2014. During his tenure as Chief Executive, he has established the company’s market leadership in games, in which 71% of the top 1,000 mobile games are powered by Unity. He is also driving the company’s RT3D adoption to non-gaming industries including Film & Entertainment, Architecture, Construction, Automotive, and more.

Riccitiello also serves on the boards of Haas School of Business at the University of California Berkeley, and the Board of Councilors for the USC School of Cinematic Arts. He was one of the early investors in Oculus Rift, which was acquired by Facebook in 2014. 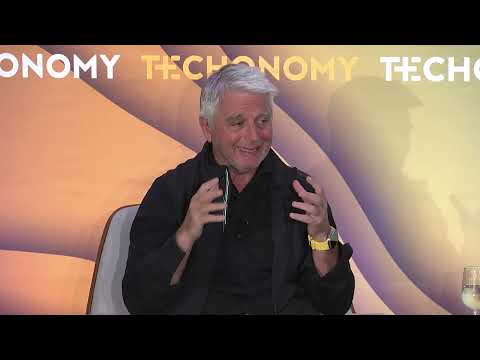 The Metaverse is Still the Future of the Internet | John Riccitiello