Jocelyn Benson was named dean of Wayne State University Law School in Detroit on June 16, after having served as interim dean since December 2012. A member of the law faculty since 2005, her areas of expertise include civil rights law, education law, and election law. Prior to serving as dean, she was an associate professor and associate director of the law school’s Damon J. Keith Center for Civil Rights. Her 2010 book “State Secretaries of State: Guardians of the Democratic Process” is the first major book on the role of the secretary of state in enforcing election and campaign finance laws. That same year, she was the Democratic candidate for Michigan’s secretary of state. Jocelyn is founder and executive director of the nonpartisan Michigan Center for Election Law, supporting transparency and integrity in elections. She serves with retired U.S. Supreme Court Justice Sandra Day O’Connor on the board of iCivics Inc., a national nonprofit organization that O’Connor created to improve civics education throughout the country. Jocelyn also is founder and president of Military Spouses of Michigan. She earned a bachelor of arts from Wellesley College, master of philosophy from Oxford University, and law degree from Harvard Law School. 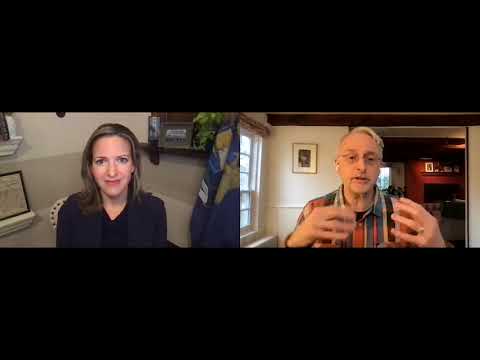 Jocelyn Benson on Defending Democracy on the Front Lines 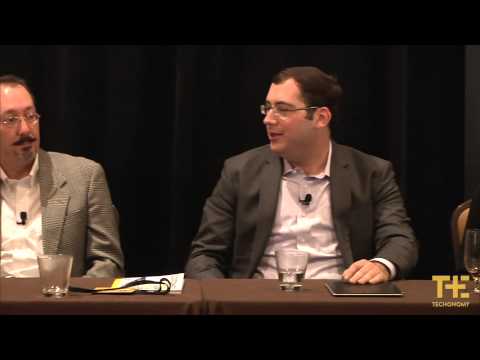