Jennifer Bradley is the founding director of the Center for Urban Innovation at the Aspen Institute. The Center was created in 2015 to identify, connect, and support urban innovators – especially those working in or coming from underserved neighborhoods.

Prior to joining the Aspen Institute, Jennifer spent seven years as a fellow at the Brookings Institution Metropolitan Policy Program. While at Brookings, she co-authored The Metropolitan Revolution (Brookings Press, 2013) with Bruce Katz. The book, which was widely praised and cited, explains the critical role of metropolitan areas in the country’s economy, society, and politics.

Jennifer has worked extensively on the challenges and opportunities of older industrial cities and has co-authored major economic turnaround strategies for Ohio and Michigan. She has also written for Newsweek, The New Republic, The Atlantic Monthly, and Next American City. Some of our largest cities are caught in a paradox. As the federal government is paralyzed by partisanship and limited by budgetary realities, cities and metropolitan areas are taking more responsibility for policy innovation and...

What is citizenship in the digital age? Policy experts Susan Crawford of Harvard University and Jennifer Bradley of the Brookings Institution discuss themes from Crawford’s new book about civic engagement, innovation, and the role of... 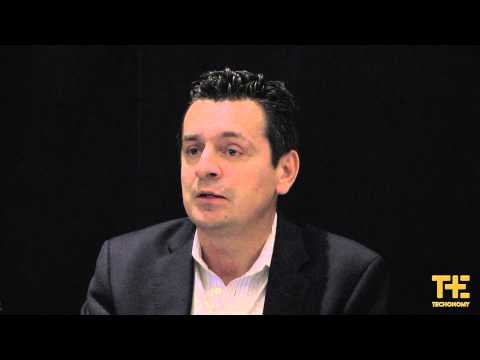 The Sharing Economy and the Symbiotics of City Life