Isaac Stone Fish is the founder and CEO of Strategy Risks. He is also a Washington Post Global Opinions contributing columnist, a contributor to CBSN, an adjunct at NYU’s Center for Global Affairs, a visiting fellow at the Atlantic Council, a columnist on China risk at Barron’s, and a frequent speaker at events around the United States and the world. Previously he served as Foreign Policy Magazine’s Asia Editor: he managed coverage of the region, and wrote about the politics, economics, and international affairs of China, Japan, and North Korea. A fluent Mandarin speaker and formerly a Beijing correspondent for Newsweek, Stone Fish spent seven years living in China prior to joining Foreign Policy. He has traveled widely in the region and in the country, visiting every Chinese province, autonomous region, and municipality. He was also formerly a visiting fellow at the German Marshall Fund and a senior fellow at the Asia Society’s Center on U.S.-China Relations. His book, America Second: How America’s Elites Are Making China Stronger, details the deep web of Beijing’s influence in America — and how to push back without being McCarthyist or racist (Knopf, February 2022). 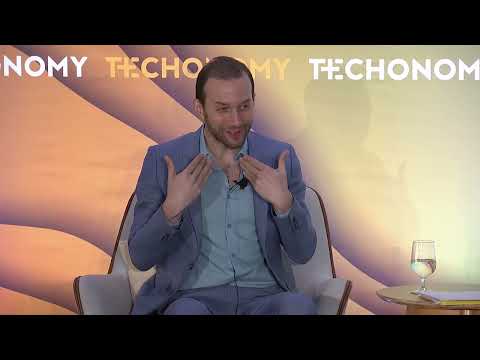