Eric Topol is a Professor of Genomics at the Scripps Research Institute, the Director of the Scripps Translational Science Institute (STSI), and the Chief Academic Officer for Scripps Health. As a researcher, he has published 1100 peer-reviewed articles, with over 165,000 citations, elected to the National Academy of Medicine, and is one of the top 10 most cited researchers in medicine (Thomson Reuters ISI, “Doctor of the Decade”). His principal scientific focus has been on the genomics and digital tools to individualize medicine.

Prior to coming to lead Scripps STSI in 2007, for which he is founder and principal investigator of a flagship $33M NIH grant, he led the Cleveland Clinic to become the #1 center for heart care and was the founder of a new medical school there. He has been voted as the #1 most Influential physician leader in the United States in a national poll conducted by Modern Healthcare. Besides editing several textbooks, he has published 2 bestseller books on the future of medicine: The Creative Destruction of Medicine and The Patient Will See You Now. 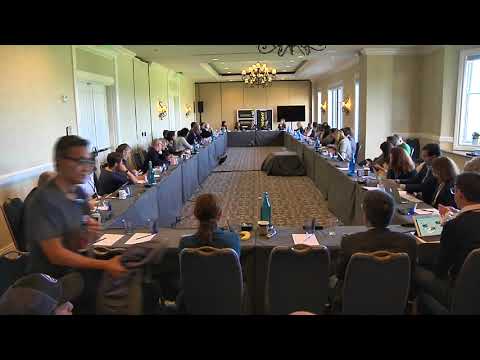 Should Data Ownership be a Civil Right?

Session Description: Every time we engage with a connected device, we’re generating data and value. More often than not that value does not accrue to ourselves. As data becomes the most valuable asset we have, why... 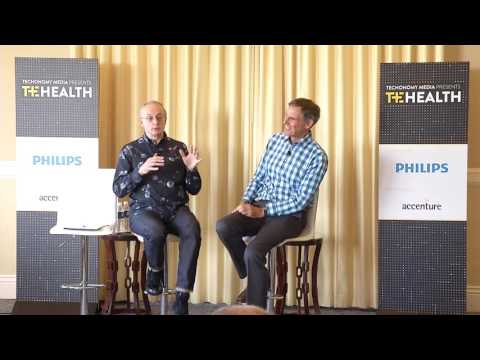 In Conversation With Dr. Eric Topol

Dr. Eric Topol visits with David Kirkpatrick at the Ritz-Carlton, Half Moon Bay during Techonomy Health. Kirkpatrick: Eric Topol is one of the great pundits and thinkers, a doctor who is a cardiologist who has...

How Vast an Internet of Things?

As the IoT connects more and more, business and industry will reshape products and services to create a more intuitive and efficient world. What are the wildest ideas that may emerge? Where will the benefits appear?...