Dominic is President & Chief Scientist at DFINITY, a next-generation blockchain computer protocol, powerful enough to host enterprise applications at scale and blaze a new trail in cloud computing. His recent novel designs include Threshold Relay and PSC chains, Validation Towers, Validation Trees and USCIDs, and he proposes new ideas such as The 3 E’s of Sybil Resistance. In a previous life, Dominic ran a venture-backed, fast-growing MMO game using his own distributed systems that hosted some millions of users. Prior to that, Dominic developed numerous complex products and gained extensive experience in distributed database systems. 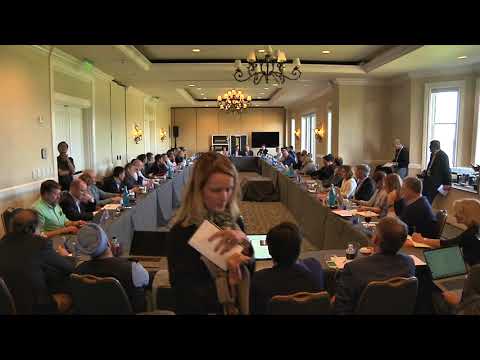 Session Description: If you believe the hype, the blockchain will change, well, everything, ushering in a decentralized economy. Transparency will be ensured, transactions will be secure and our identities and assets will flow seamlessly. Excitement is...