David Callaway is editor-in-chief of USA TODAY, responsible for the day-to-day coverage of the news staff on three continents and across all digital and print platforms. He oversees about 300 USA TODAY journalists, a network of more than 150 correspondents, and the communication between USA TODAY and Gannett’s 126 print and broadcast properties. Before joining USA TODAY in July 2012, David was the editor-in-chief at MarketWatch and its predecessor CBS MarketWatch since 2003. Previous to being editor-in-chief, he was executive editor and managing editor, dating back to 1999. Callaway managed the coverage for a world-wide news gathering operation with 11 bureaus across the globe. Previously, he was a securities industry reporter at Bloomberg where he led a team of financial reporters throughout Europe covering the banking, investment banking, and asset management business. Prior to that, he was a columnist at the Boston Herald where he co-wrote a daily financial column on comings and goings in the Boston business district. Under his guidance, MarketWatch was named “Best in Business” for large financial websites three times by the Society of American Business Editors & Writers, and won the Editor and Publisher’s EPPY Award for “Best Internet Business Service” three times as well. He personally won two Society of American Business Editors and Writers awards for his weekly commentary column, which he wrote for 12 years. David is a graduate of Northwestern University’s Medill School of Journalism, with both a bachelor’s and a master’s degree in journalism. Callaway is married to Nanci Tolan Callaway and they have a daughter, Alexandra. 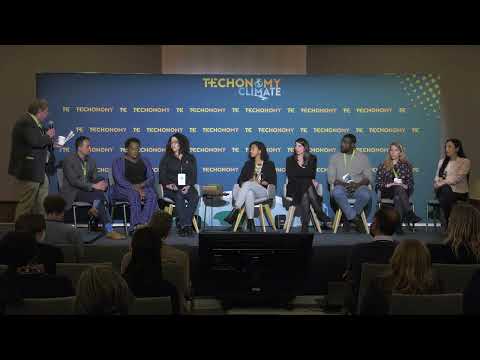