Connect:
Carlos partners with world-class experts to program applications in matter. In 2011, he founded the Bio/Nano/Programmable Matter group at Autodesk Research. There he sought to co-develop tools to help more people get involved to solve important problems, unified by a nascent design pattern to program matter, from molecular therapeutics to the next –self-assembly-driven– manufacturing revolution. His joint work has been featured or referenced in The New York Times, Techonomy, Fast Company, Wired, among other places and media outlets.
In 2001, Carlos earned a MSc in Information Networking from Carnegie Mellon. He holds a BSc in Electronics and Communications from ITESM Campus Monterrey (Mexico). He has also completed accredited graduate studies in systems and molecular biology, first at the University of Gothenburg in Sweden in 2006, and from 2008 to 2011 at Columbia University. 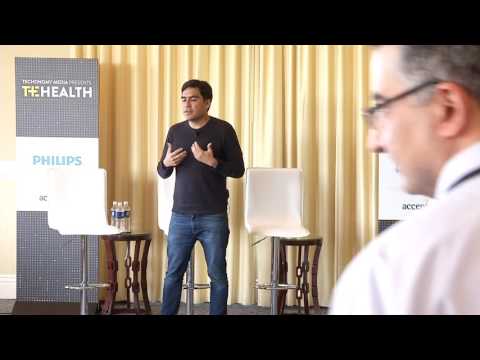 Is the Future of Wearable Health Tech… Tattoos?

Powered by chemistry and biology, soon temporary tattoos will be not just a conduit of self-expression but one of health awareness. What happens when low-cost biosensors embedded in tattoos can detect blood alcohol or sugar?...