Bill McKibben is a founder of the grassroots climate campaign 350.org and the Schumann Distinguished Professor in Residence at Middlebury College in Vermont. He was a 2014 recipient of the Right Livelihood Prize, sometimes called the ‘alternative Nobel,’ and the Gandhi Peace Award. He has written over a dozen books about the environment, including his first, The End of Nature, published 30 years ago, and his most recent, Falter: Has the Human Game Begun to Play Itself Out?

Democracies are making more progress than autocracies when it comes to climate action. But divestment campaigns can put pressure on the most recalcitrant of political leaders. 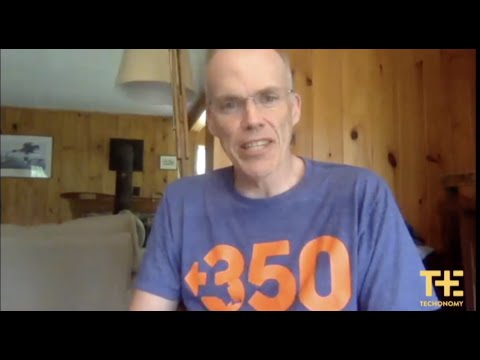 Bill McKibben on How Tech Can Help Climate Crisis

The Earth is relentlessly warming. Where should business, the tech industry, individuals and government most take action? How can tech help?