Abderrahim Foukara is Al-Jazeera’s regional director for the Americas; Al-Jazeera Satellite Channel’s Washington DC bureau chief; and host of “Min Washington,” one of the Arab world’s most successful and influential shows. “Min Washington” offers Arab viewers in-depth and well-informed analysis of U.S. affairs and their impact on North Africa and the Middle East. As a veteran journalist with unique insight into U.S. as well as Middle East politics, Abderrahim has been an essential voice in the U.S. media’s coverage of the Arab Spring, bringing more clarity and context to it, ap-pearing as a commentator on “Face the Nation,” CNN, and NPR, among others.

A native of Morocco, Abderrahim previously served as a correspondent for the BBC World Service and for Public Radio International’s “The World.” 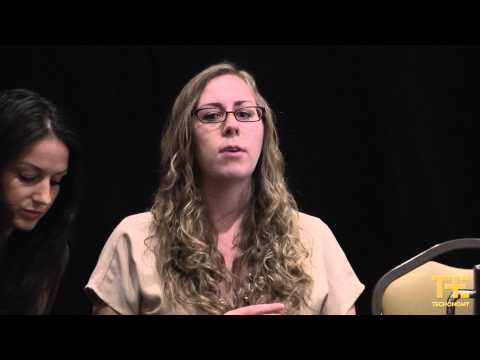